The Native Land Digital organization is seeking knowledge and insight on how to responsibly go about mapping Indigenous communities in Africa:

Mapping a new area — an area you don’t know much about — is not easy. Mapping something like “Indigenous people in Africa” is more complicated than it first appears.

First of all, what does it even mean when we’re talking about “Africa”? It’s a term often used in Western countries as thought it was a single thing — “Africa” — as though it was one country, one history. But obviously this isn’t even close to the case. It’s an enormous continent, with an enormous history of human habitation and extraordinarily complex relations between peoples, traditions, ethnicities and history. There are many countries, often tied up with colonial history, with complex borders and inter-relations. 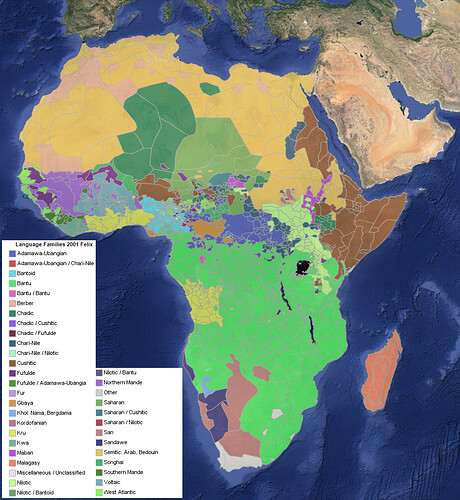 Check it out and join the discussion: Native-Land.ca | Our home on native land